It's Ben's turn for some fun soccer photos.  Ben is having an AWESOME year with soccer!  We are so proud of how hard he has worked this summer to get better at soccer.  He did soccer camp and also has spent lots of time playing in the neighborhood.  It has helped him get so much better.  He is so aggressive getting the ball.  He is also running all over the field.  It is so much fun to watch him.  We watch him and he is not the same kid that played last year. 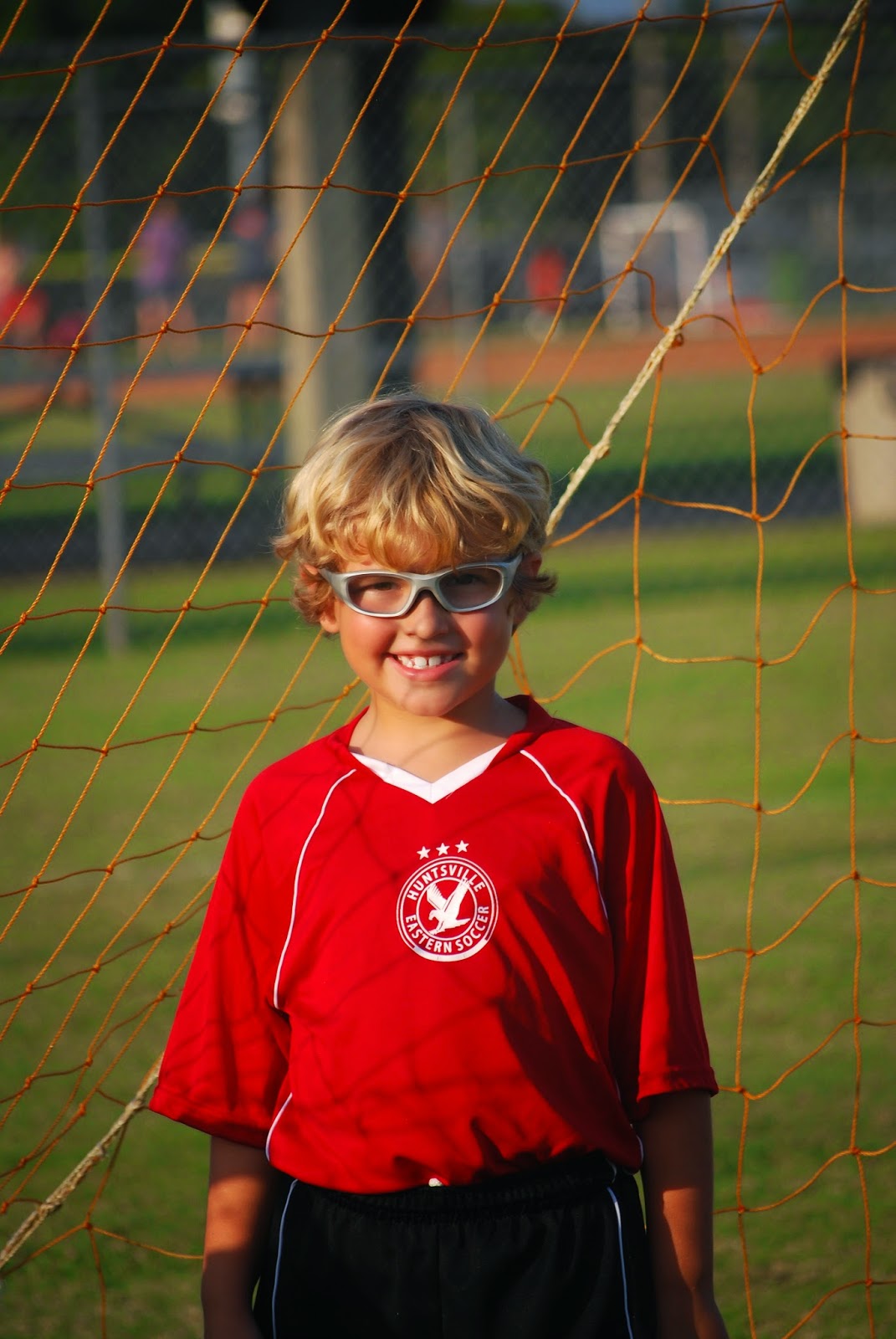 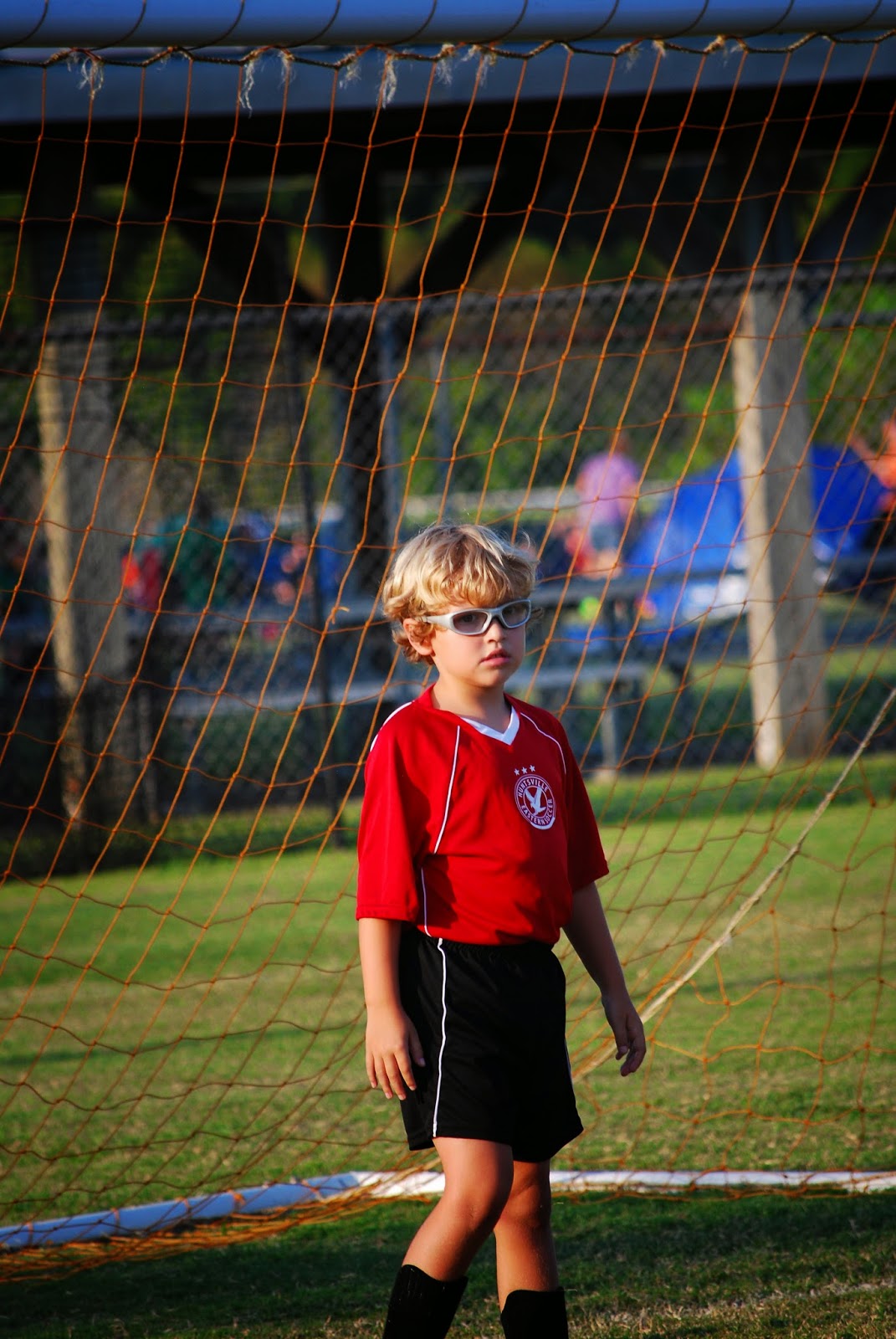 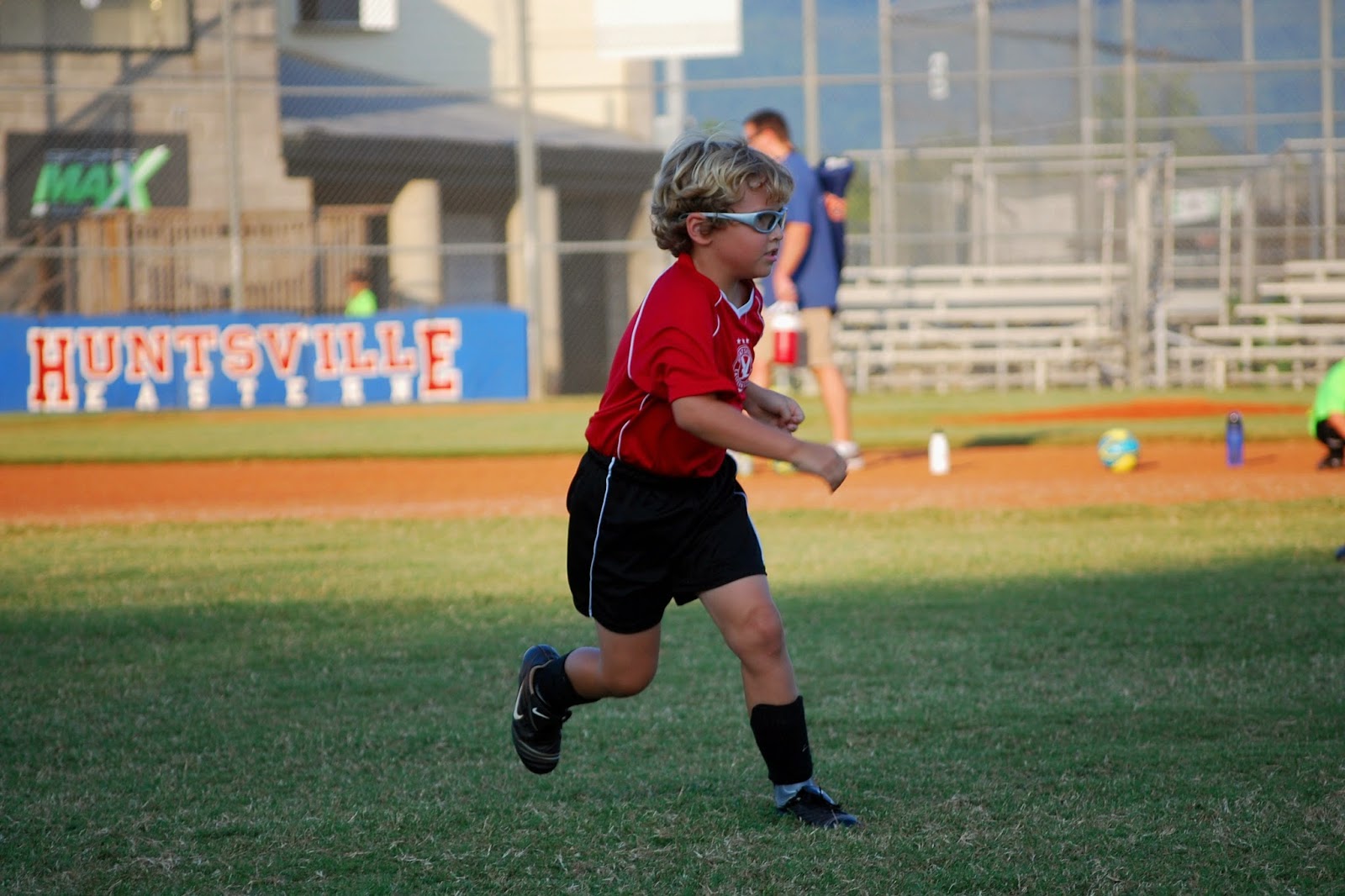 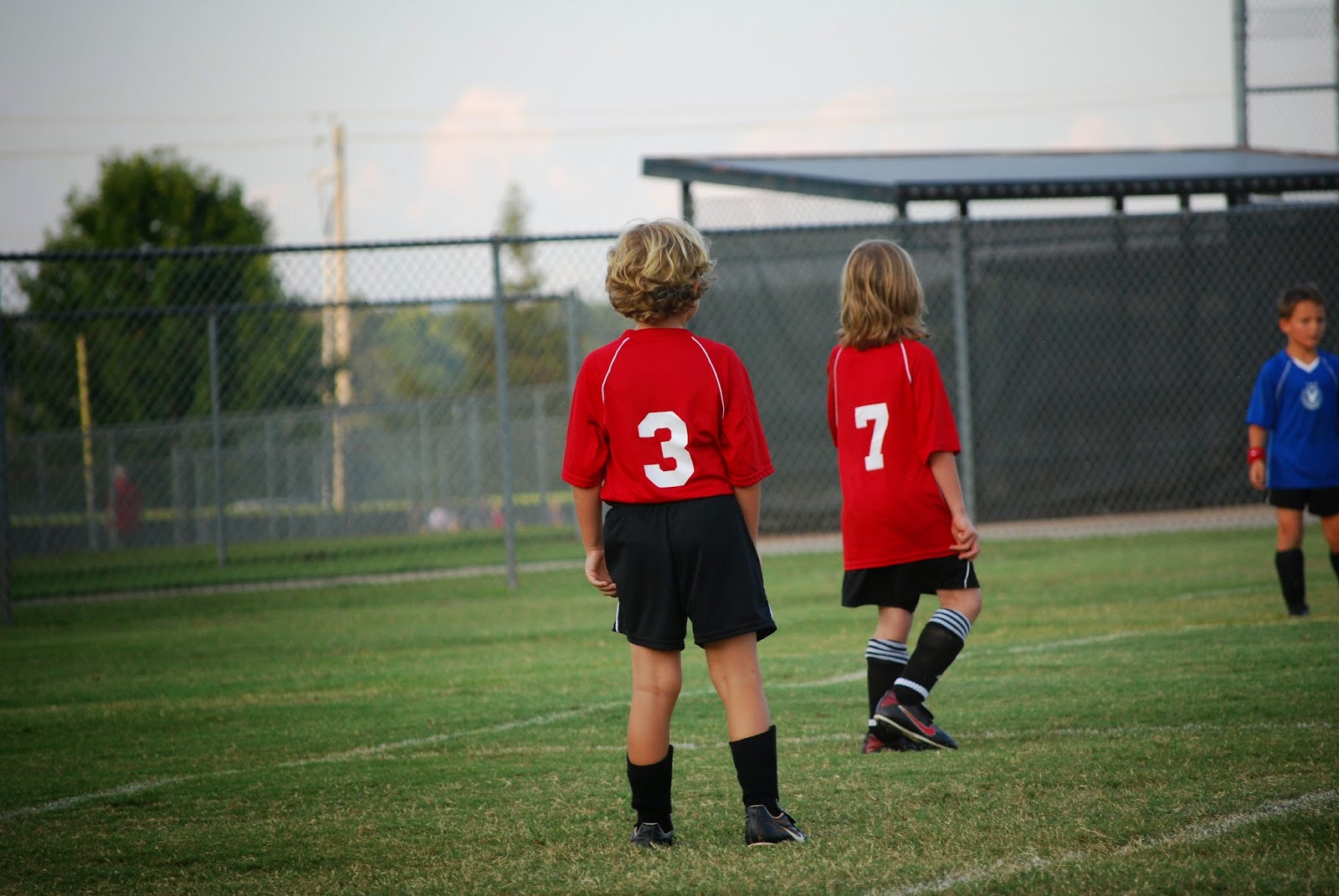 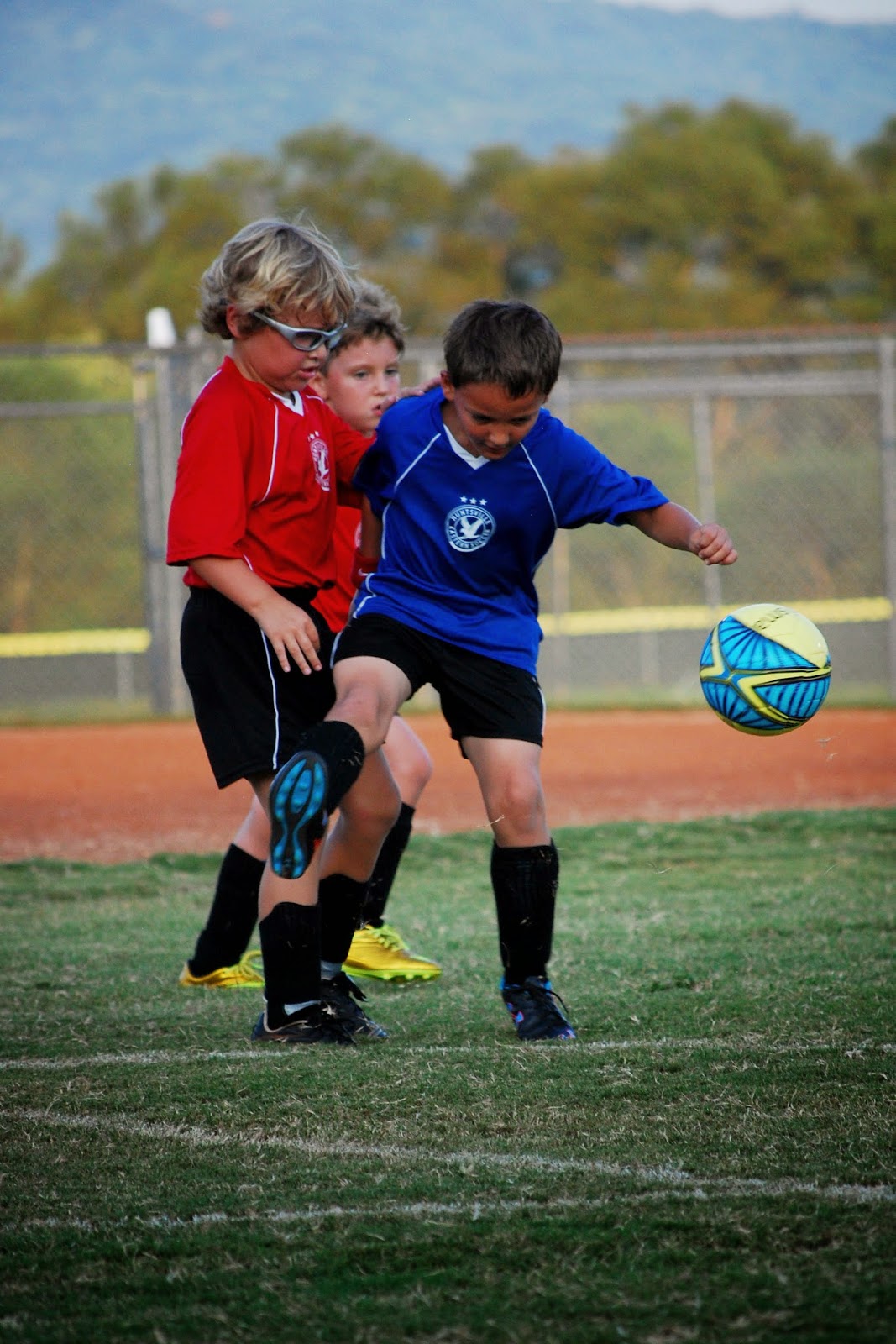 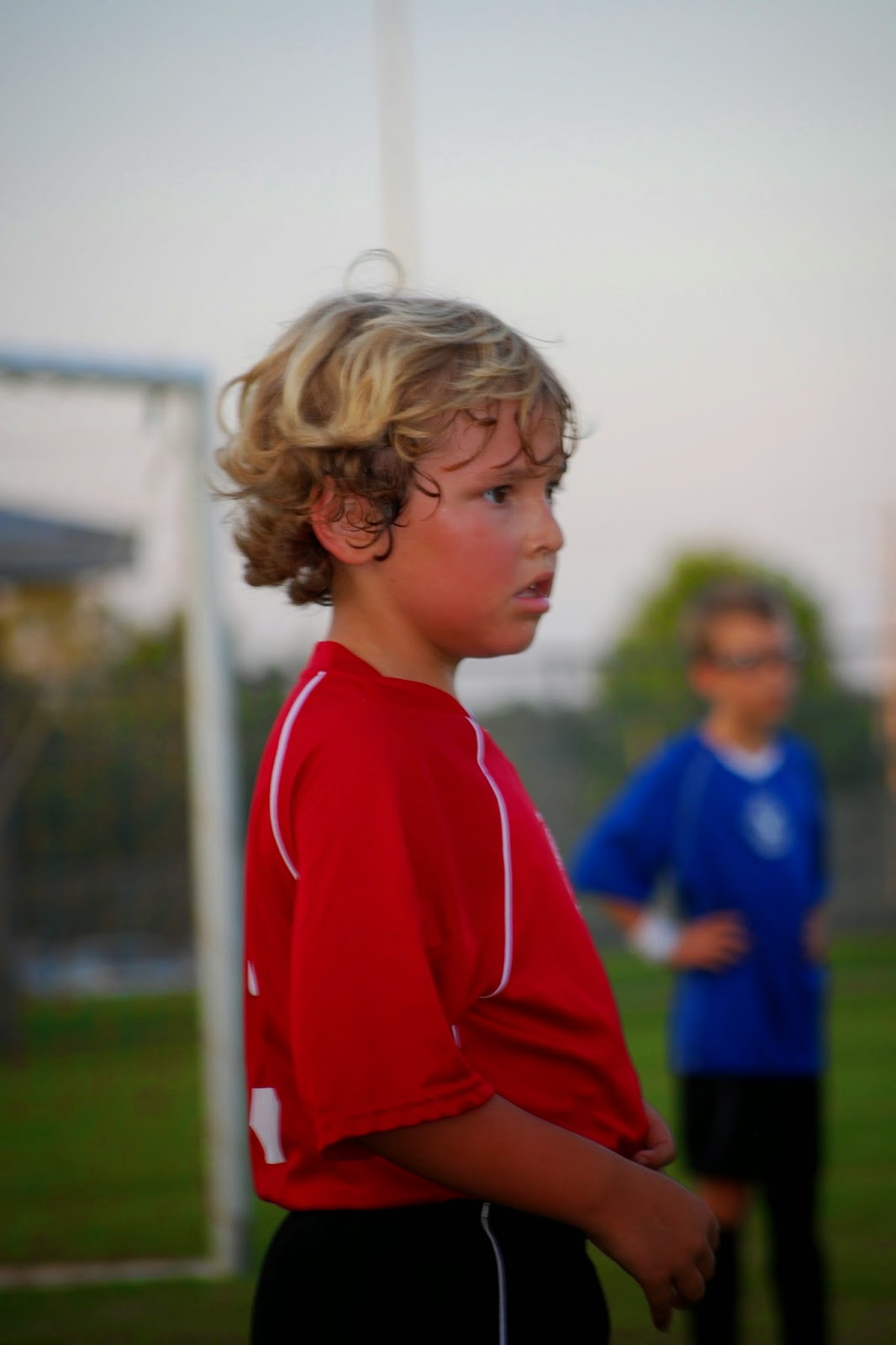 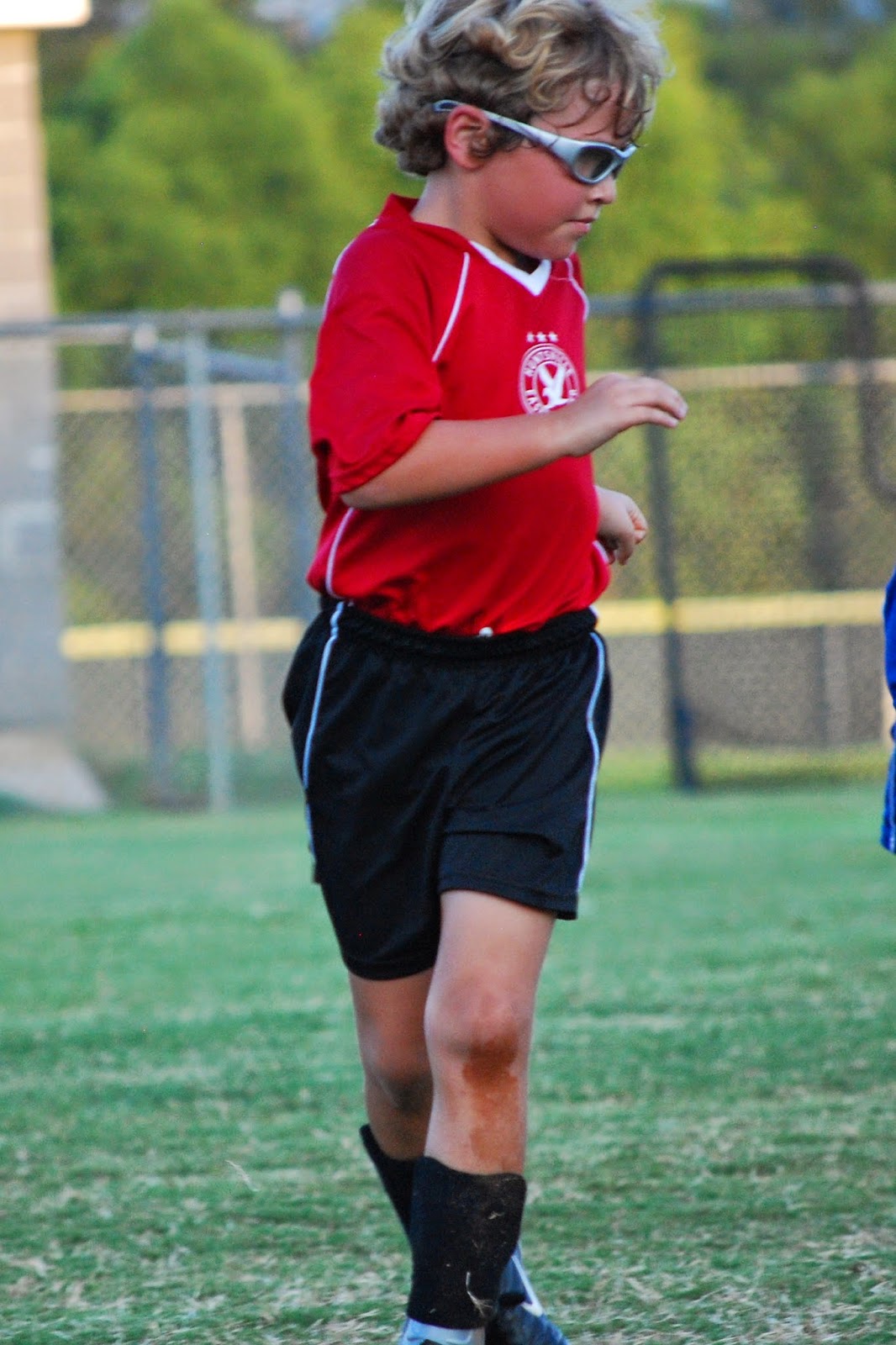 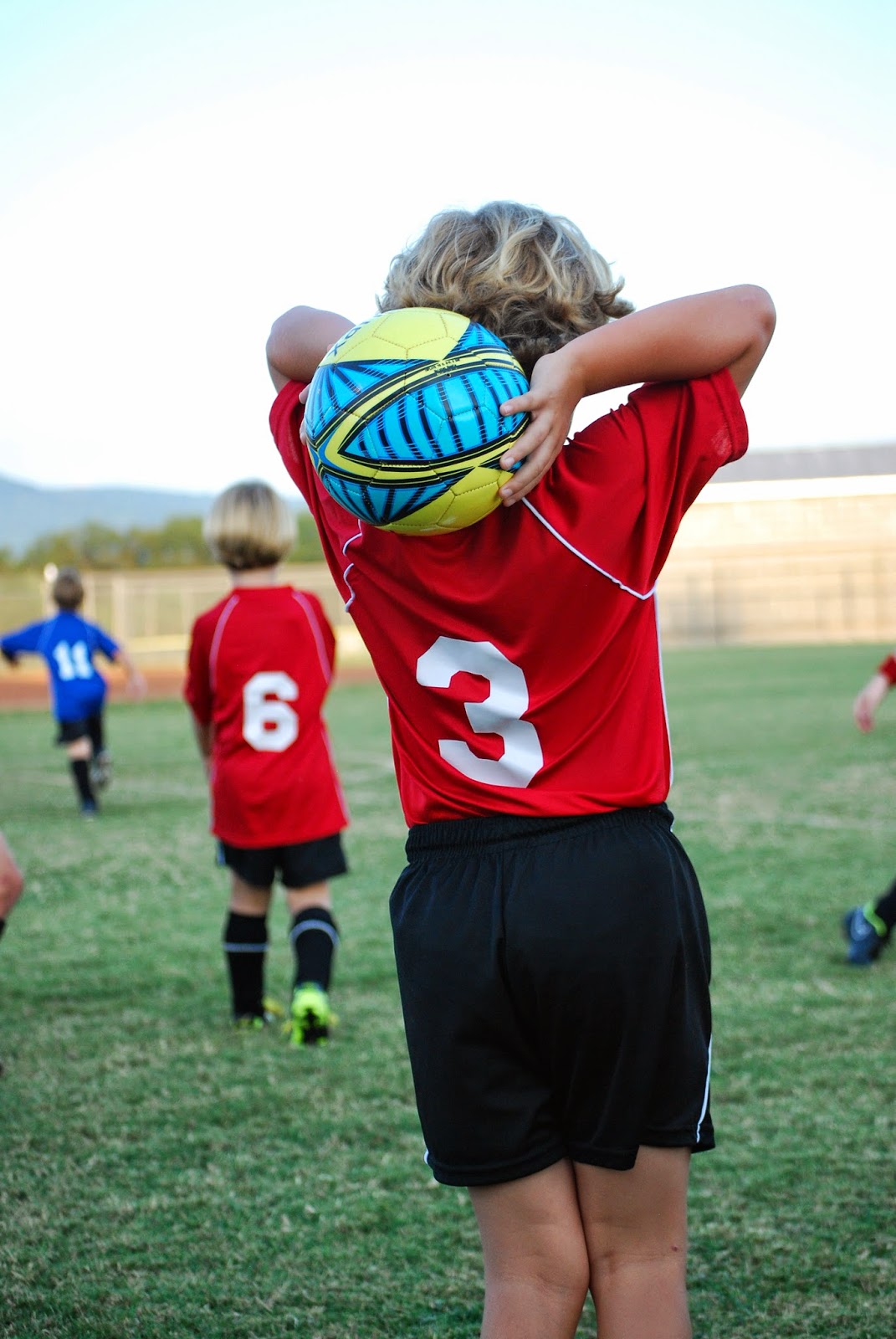 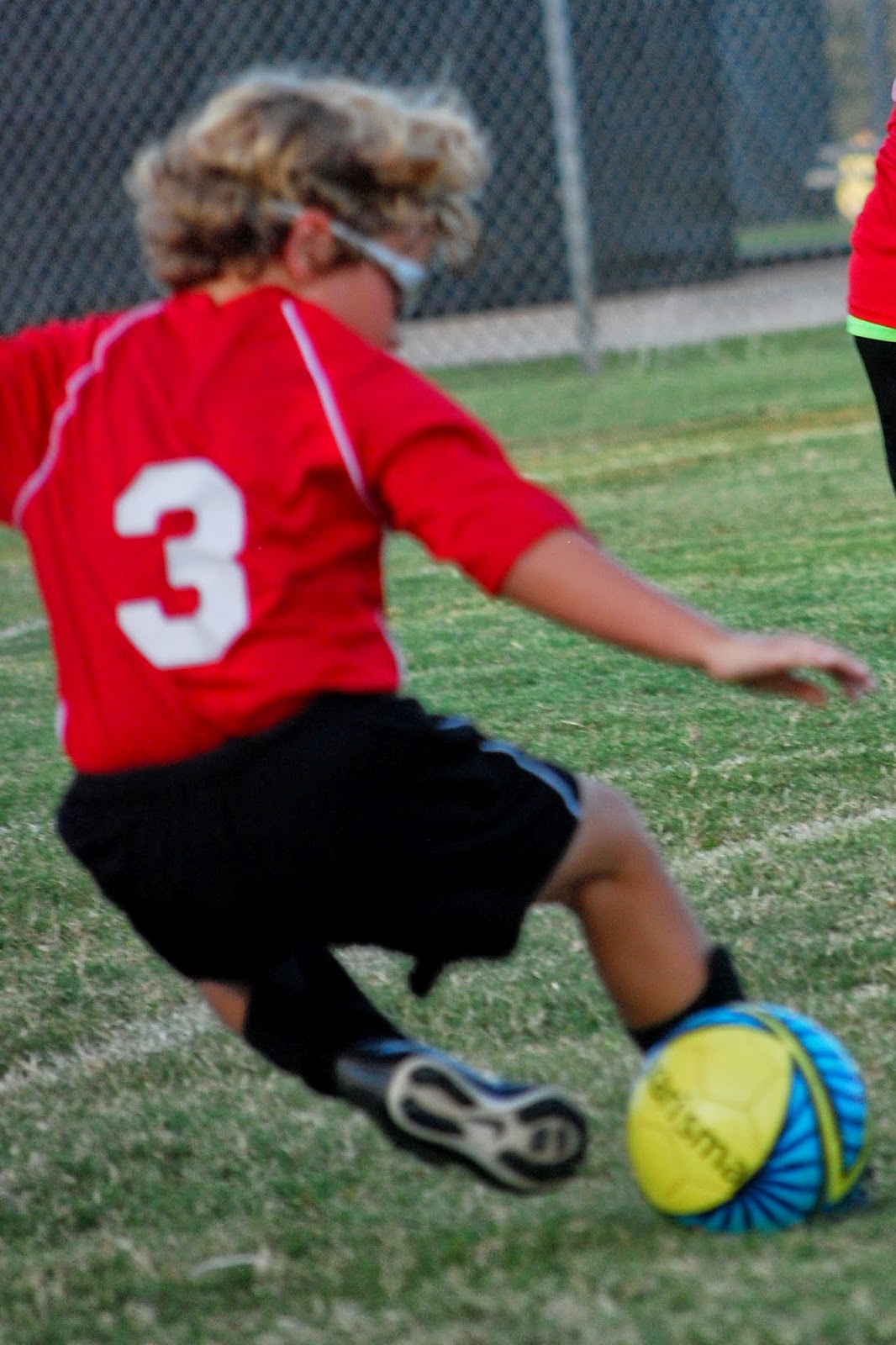 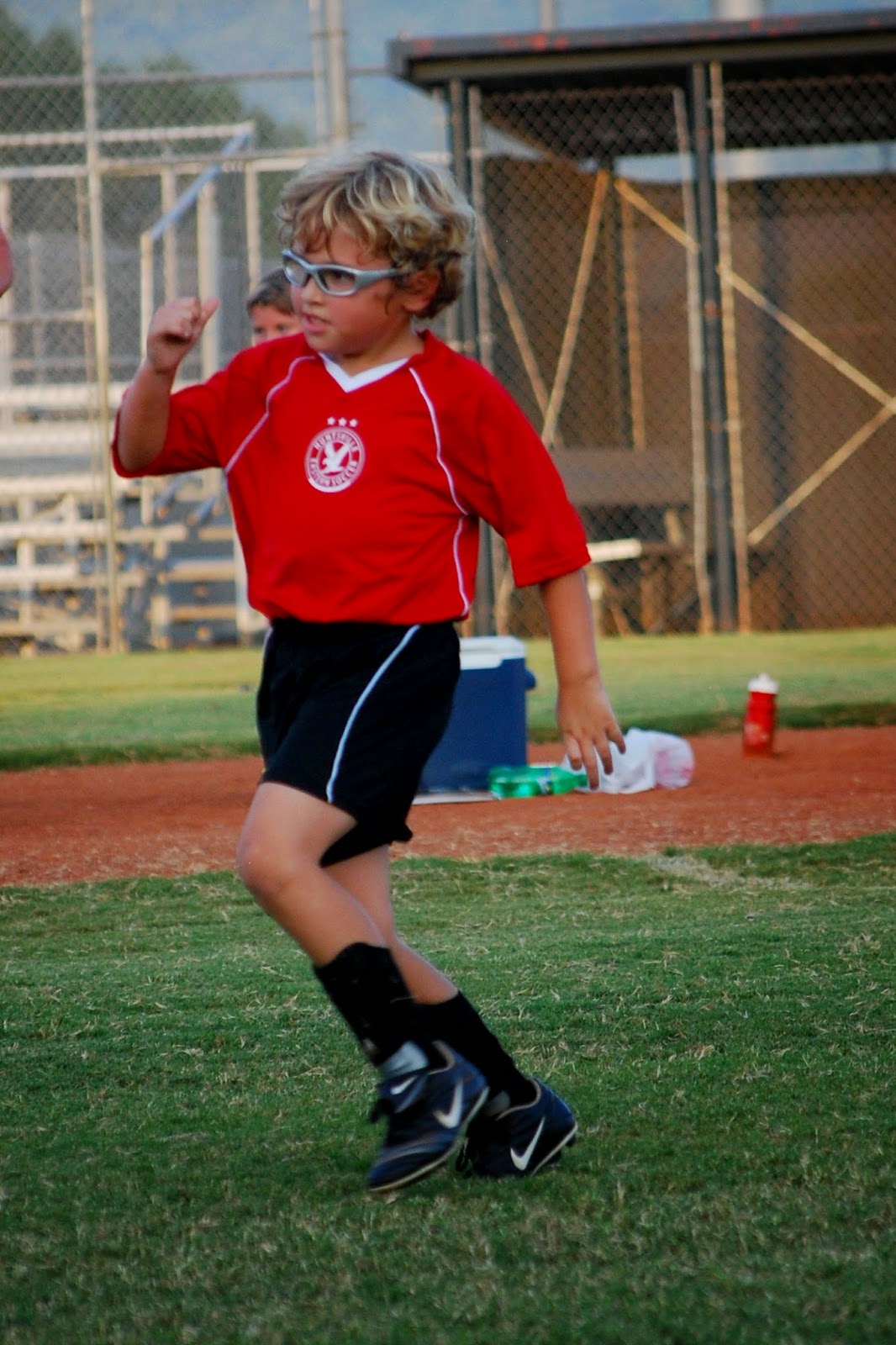 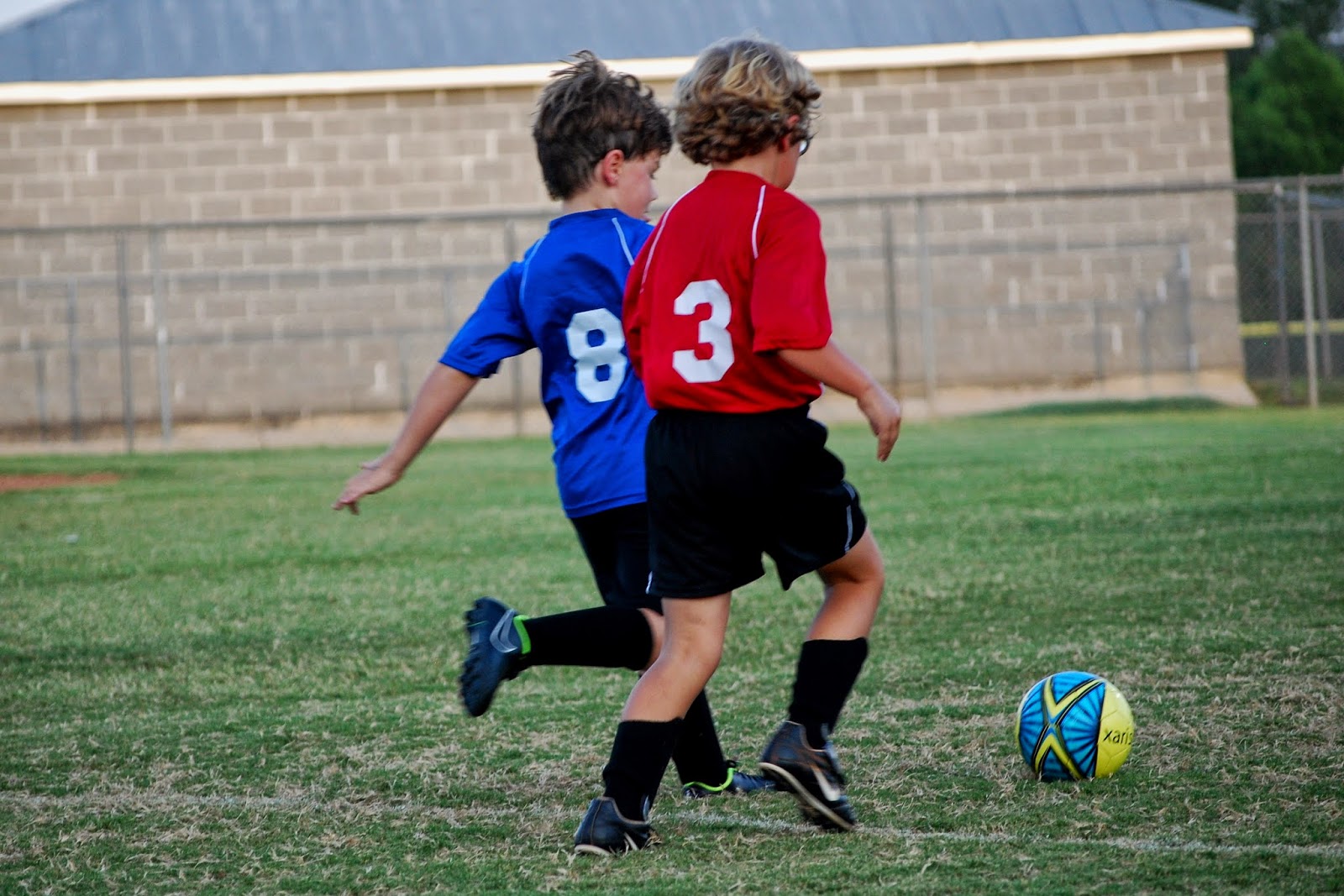 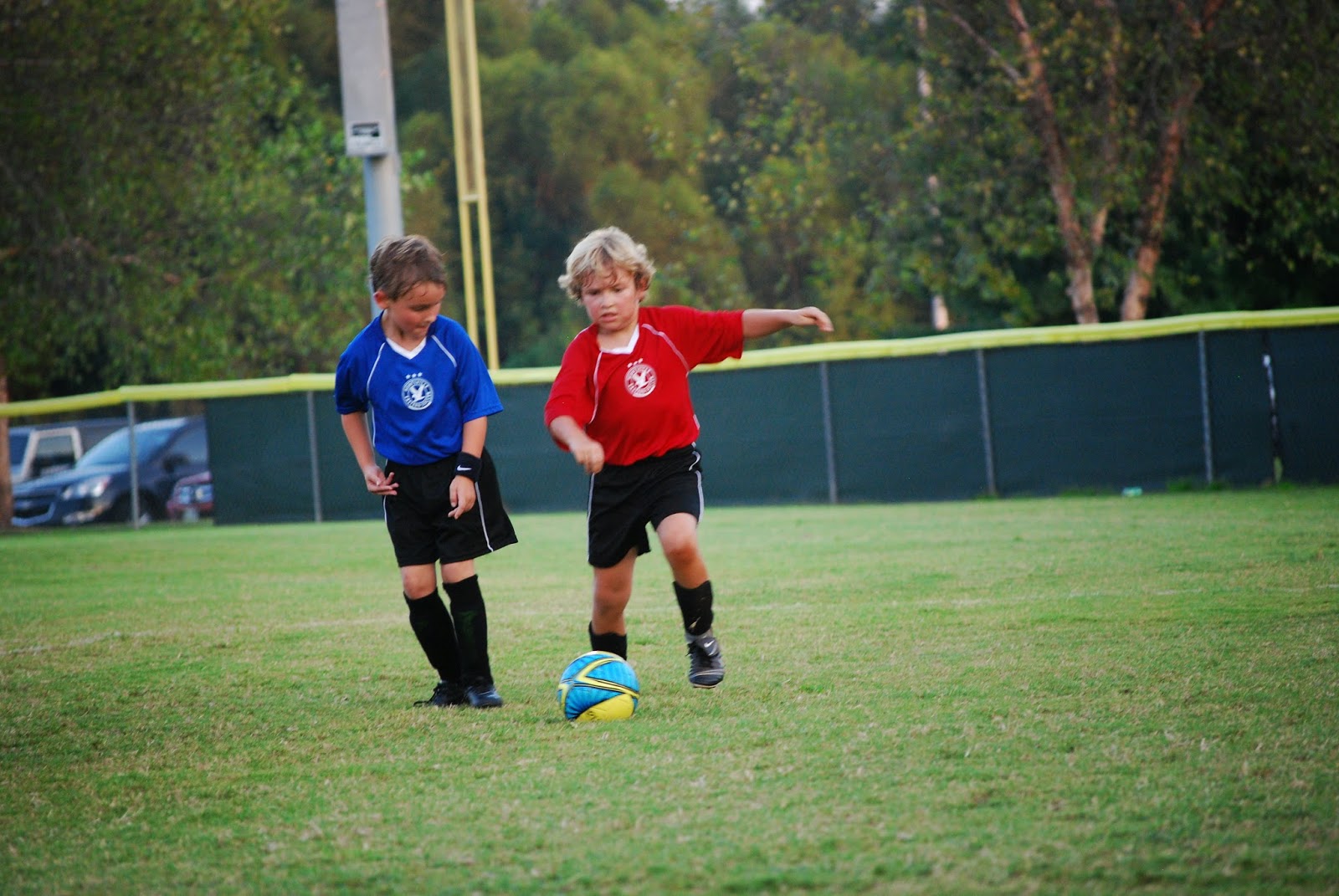 He had a couple of cute little fans cheering him on Monday night. 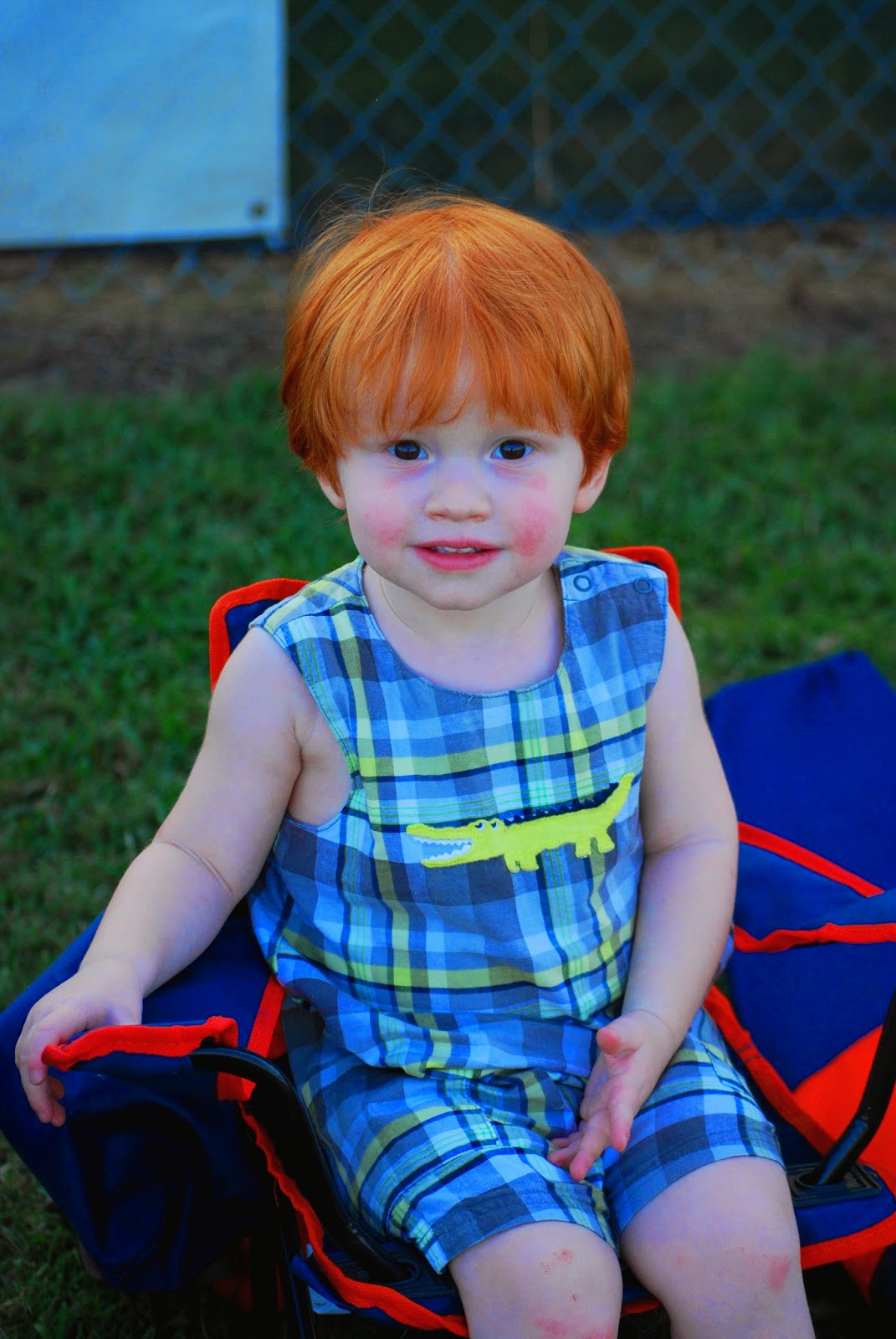 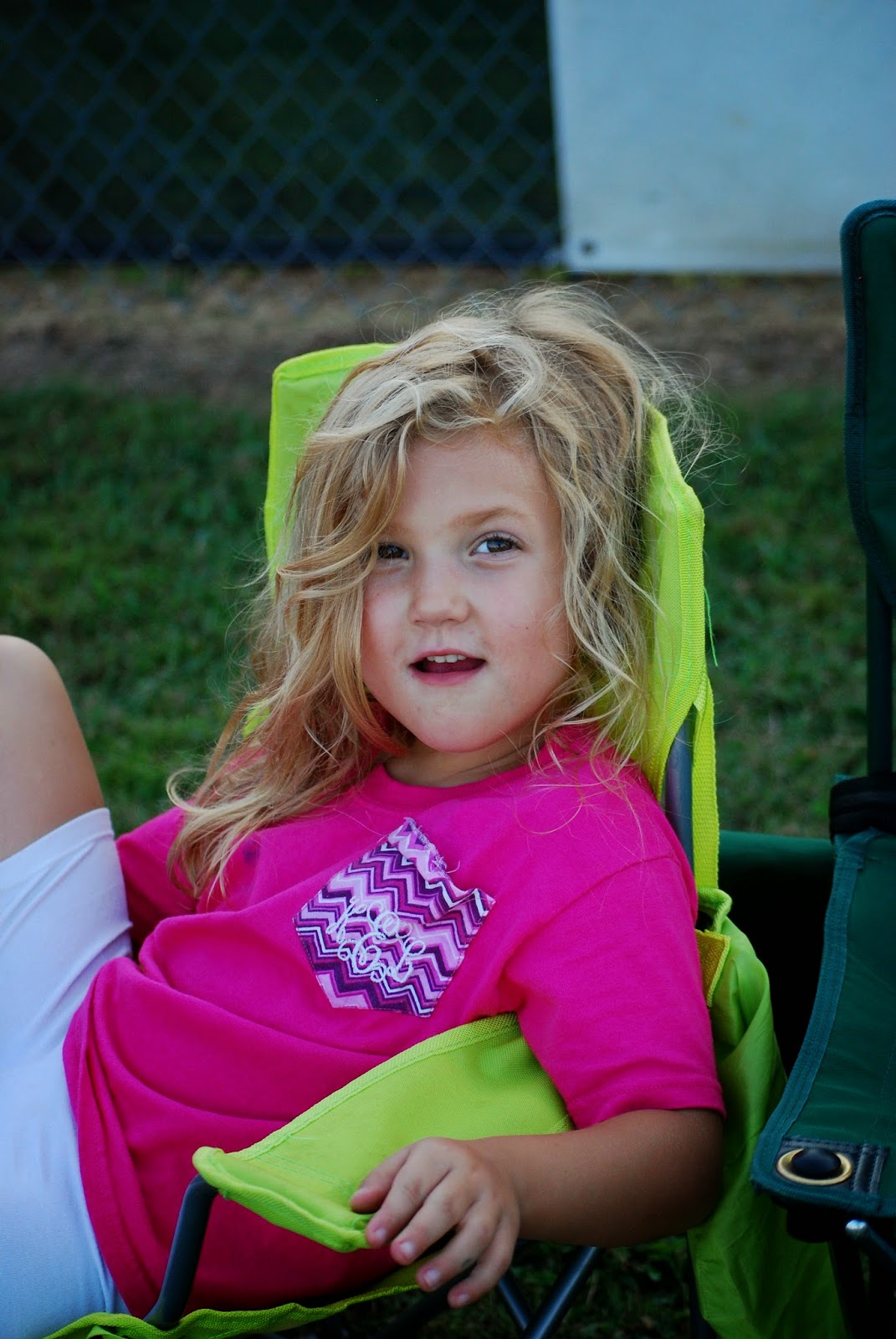 Kate found a dirt patch and had fun playing.  She was covered from head to toe.  It was so Kate! 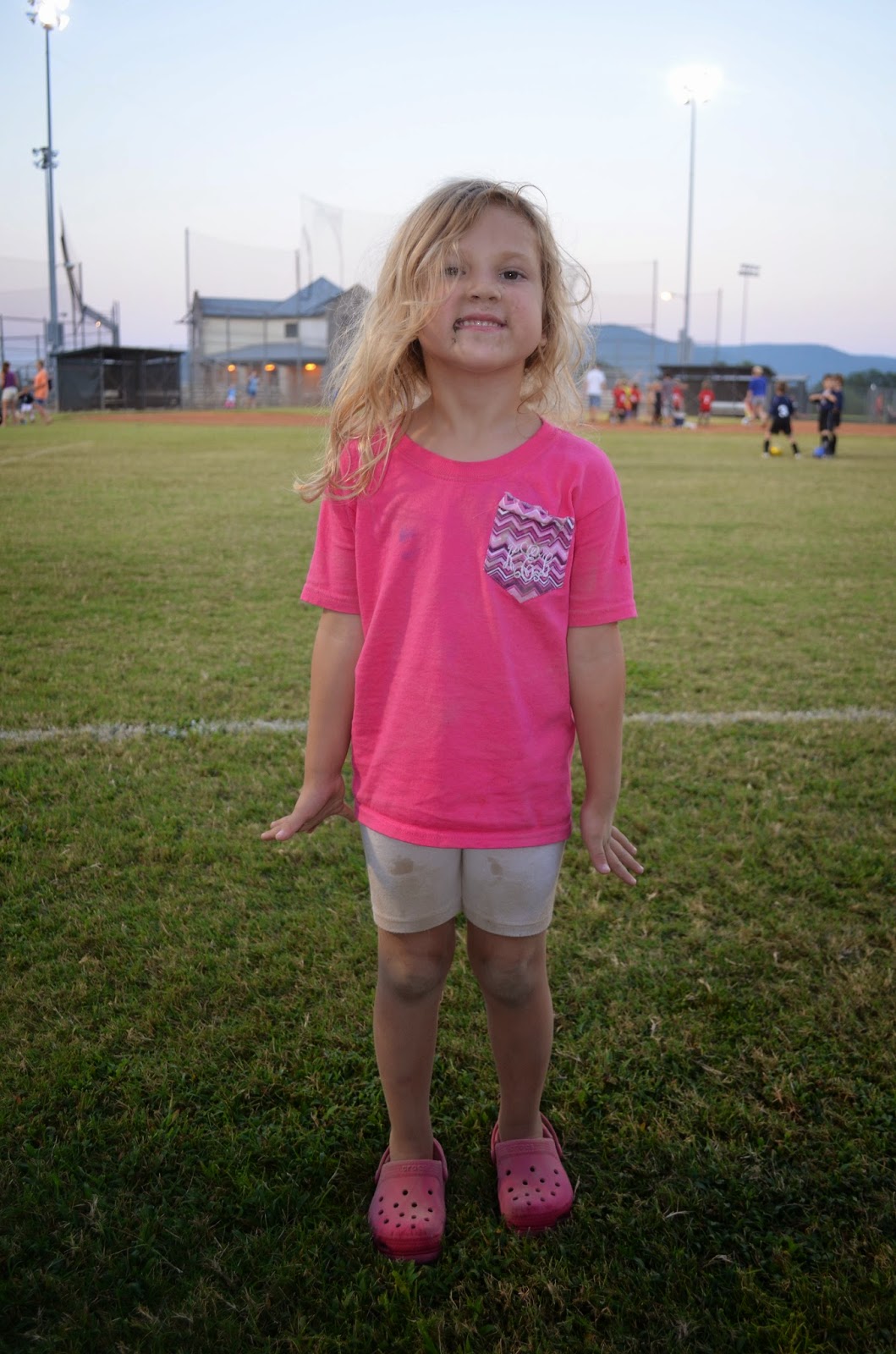