Well, all I can say about this weekend is we survived!  It was once again super crazy!  I don't know how we manage to pack so much in but it is good.  Thankfully Friday night was pretty low key (well for the kids and I - Matt was out until 1 am playing his crazy game).  Saturday started really early.  We went to Panera and then went to get the kids flu shots.  I was really proud of them.  Neither of them cried (well Ben had a major melt down before the shot but didn't cry when he actually got it).  Then it was off to party!  Kate and Matt headed to her friend Elsie's 3rd birthday.  Sounds like they had lots of fun. 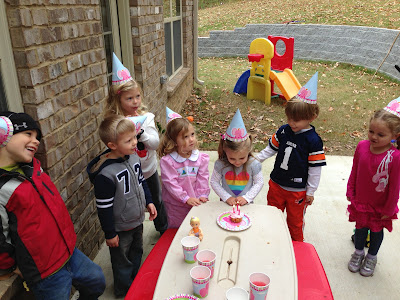 Ben and I were off to the soccer fields for his last game.  Did I mention it turned really cold and was super windy.  Ben has had a great time playing soccer this season.  He loves playing with all his buddies.   His team wasn't all that great but they got much better as the season went on and actually won the last 2 games.  Ben was excited to get his trophy to put on his shelf.  This is trophy number 3! 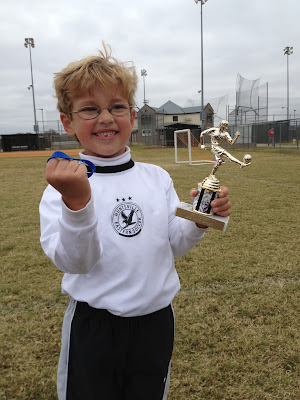 We ran straight from the soccer fields to a birthday party for one of his school buddies - Davin.  It was at a fun indoor play place that just opened near us.  Ben had a great time! 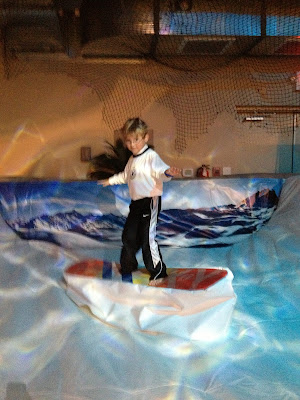 We got about an hour to rest when the birthday parties were over before it was time for another party.  Our Sunday School class had a little Halloween get together.  There were games for the kids and lots of great food.  We had a great time hanging with our friends! 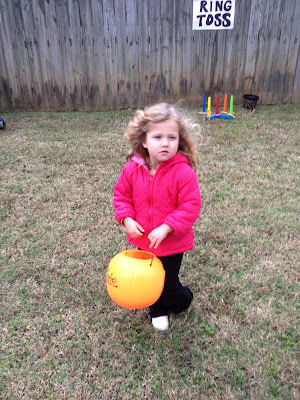 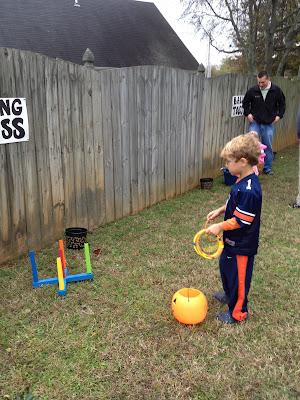 Sunday was a crazy busy day with church activities.  Matt had to speak in the evening service about his trip to Rwanda so we had to be back at church early in the afternoon.  He did a great job and is was really neat to hear about all the amazing things God has been doing through mission teams. 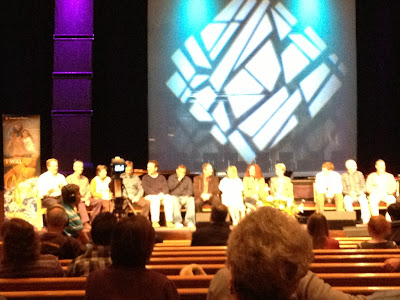 Whew!  I am tired just rewriting our weekend.  Hopefully next weekend we will actually have some down time.  Ha!