Tuesday morning my dad and I got up extra early for a special experience... 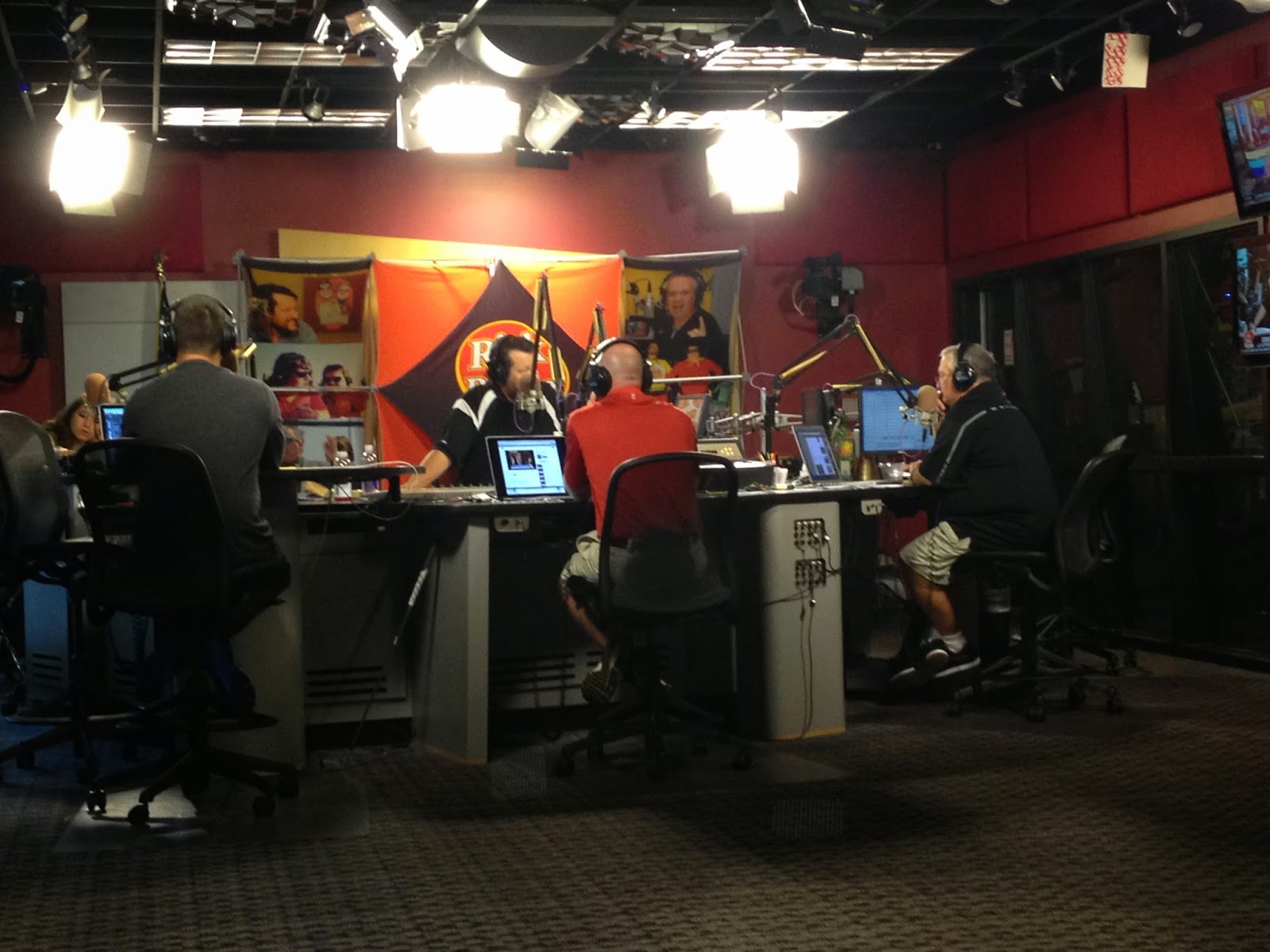 We spent the morning relaxing in the "golden ticket" seats at the Rick & Bubba show.  We are both big fans of the show and my dad mentioned that he would like to go sometime.  His birthday was the perfect opportunity.  We drove down on Monday night and spent the night since it was such an early morning.  It was so much fun to get to spend all that time with my awesome dad! 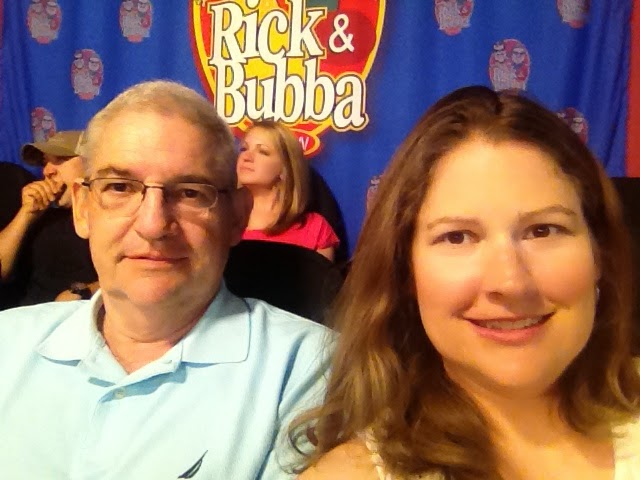 Watching the show was a blast!  The guys are so funny and were really nice.  They came over and chatted with us several times throughout the show.  We watched the show from about 6:45 until 10. 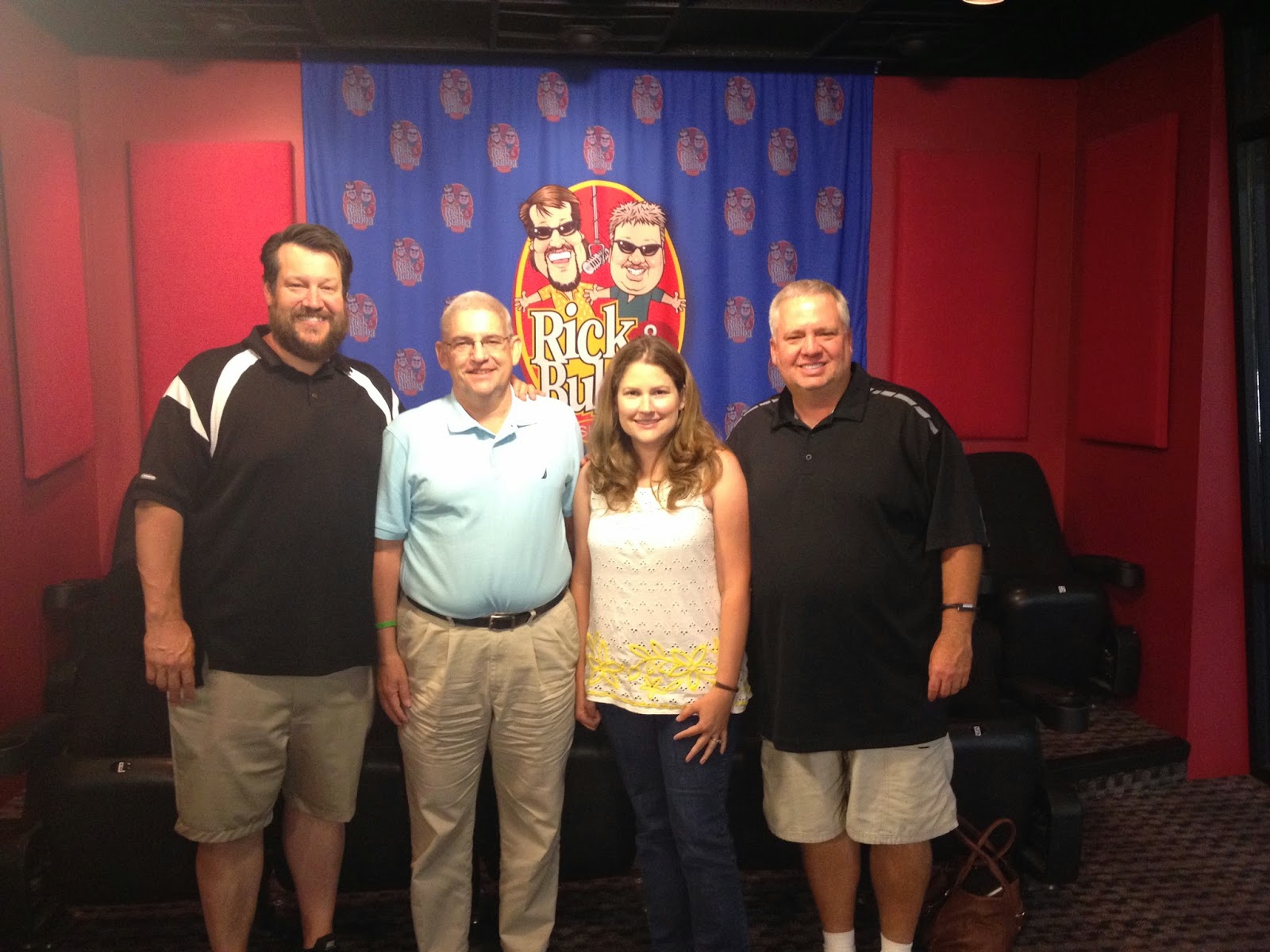 Thankful for such an awesome experience to share with my dad!!

I love the show too and stream every morning on I Heart Radio app! It helps with my homesickness :)