Ever since Kate was born and spent time in the NICU we have been supporters of the Melissa George Neonatal Fund for Huntsville Hospital.  It was started by some friends of ours whose twin daughters were born at 26 weeks.  Their family has turned what was a very hard situation into a way to bring glory to God and make a difference.  We enjoy supporting them and their fund.  This was the big weekend for that!  Friday night was the annual Miracle Bash.  It was a fun night up on Monte Sano with yummy food and a silent auction.  We had joked that it was going to be burning up but our friend Amy had assured us it was cool up on the mountain.  We didn't believe her but she was so right.  The temperature was just perfect!  So enjoyable.  A fun night out for the adults. 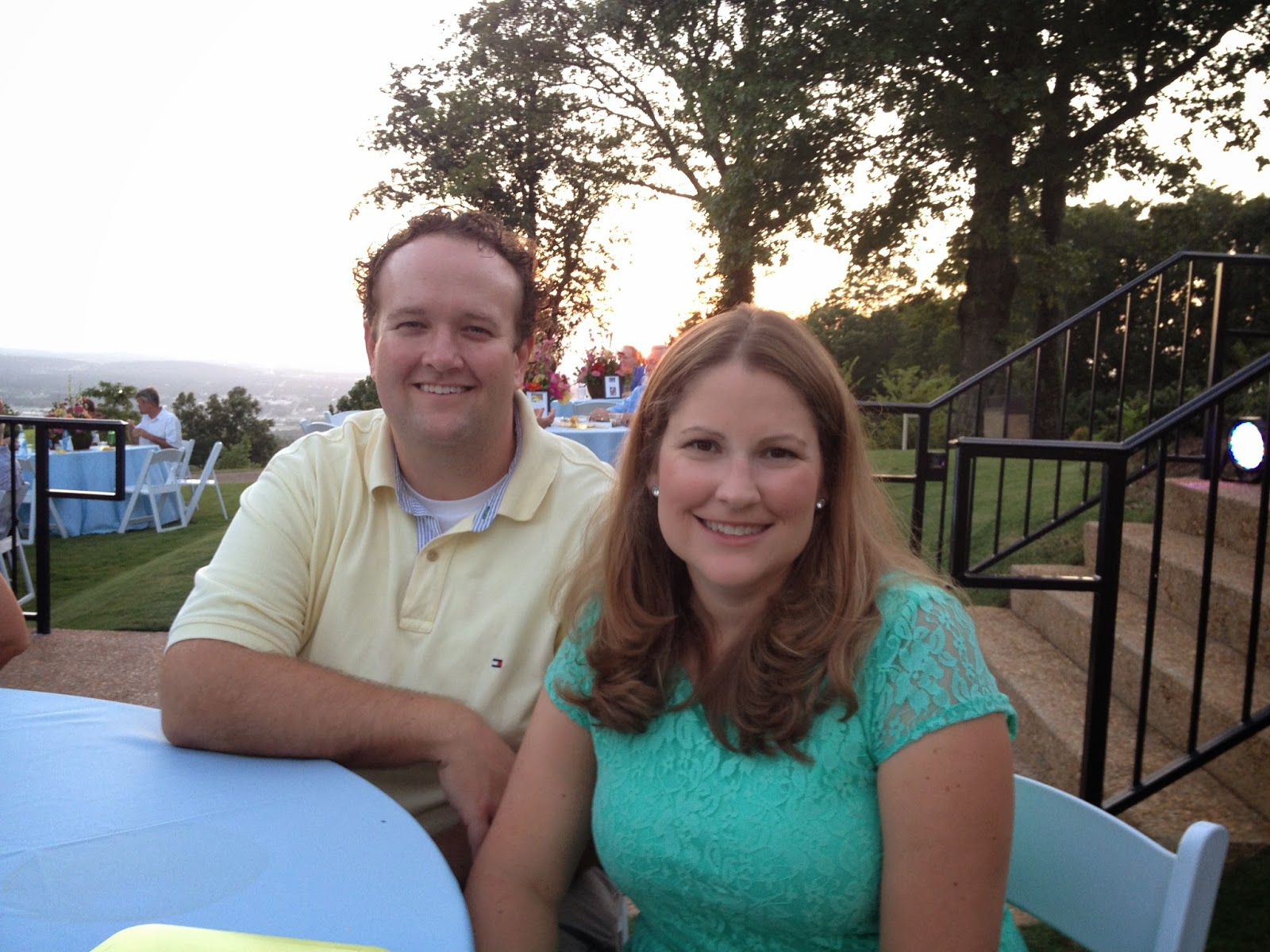 Saturday morning it was all about the kids!  It was the 9th annual Swim for Melissa.  This year we had a team of just our friends which was great.  They decided on the name their team the Crazy Clownfish.  Such a cute group!  They raised over $1,300.  Totally awesome!!! 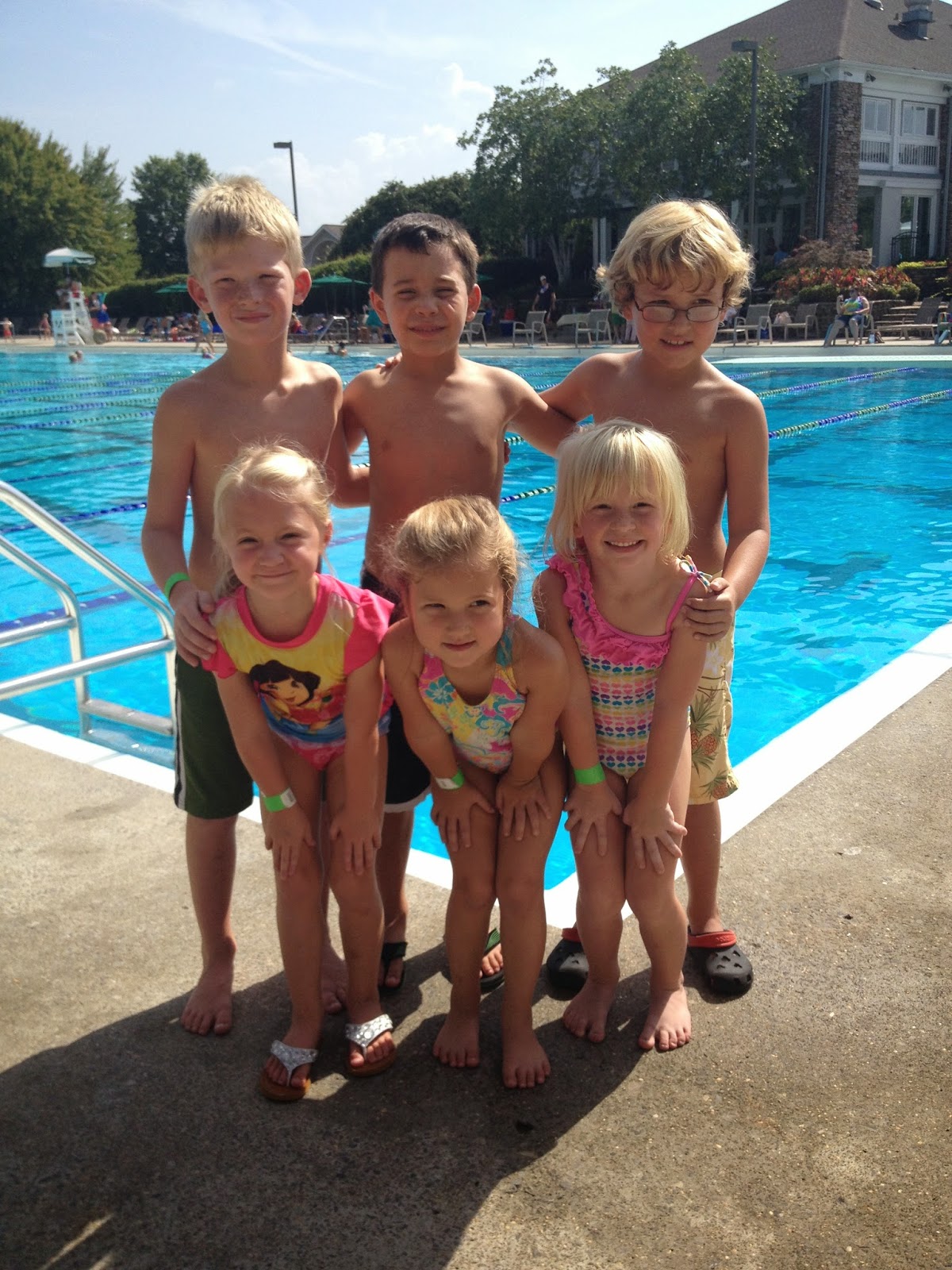 We are so proud of our little swimmers!  They worked hard raising money for the babies.  They did 2 lemonade stands and got donations from family and friends. 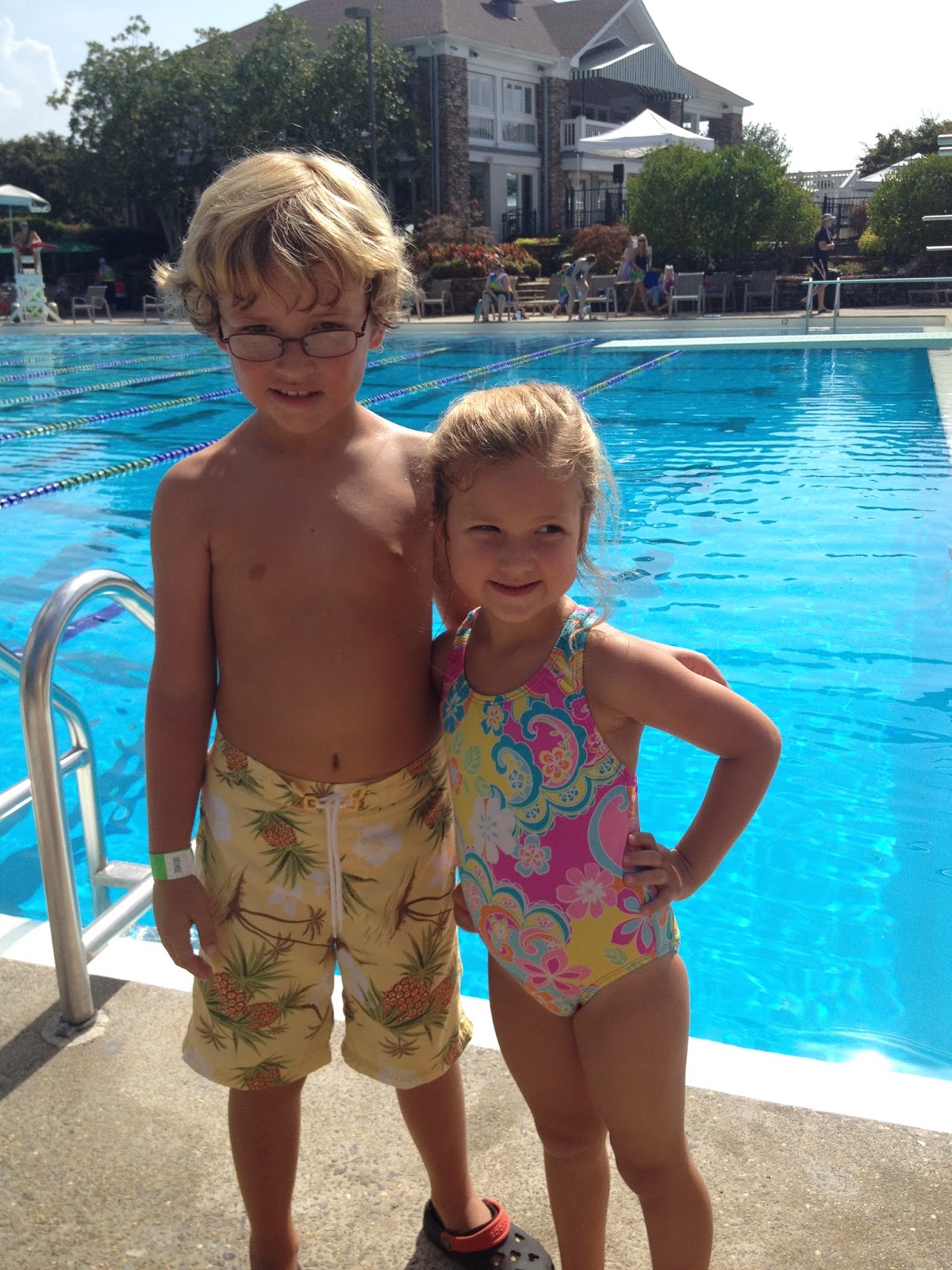 We spent a lot of time talking about the NICU and how it helps with sick babies.  They were so excited to swim! 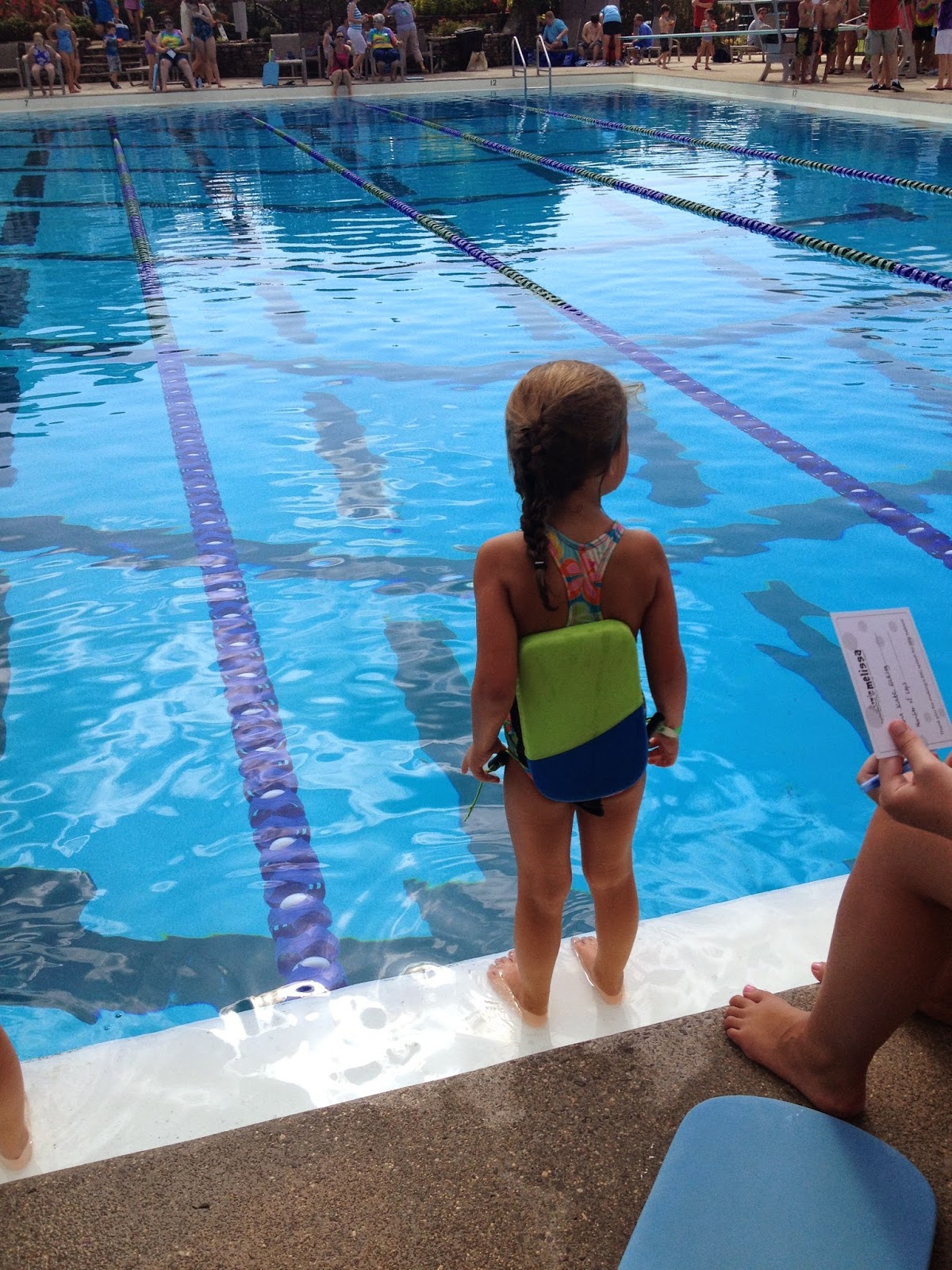 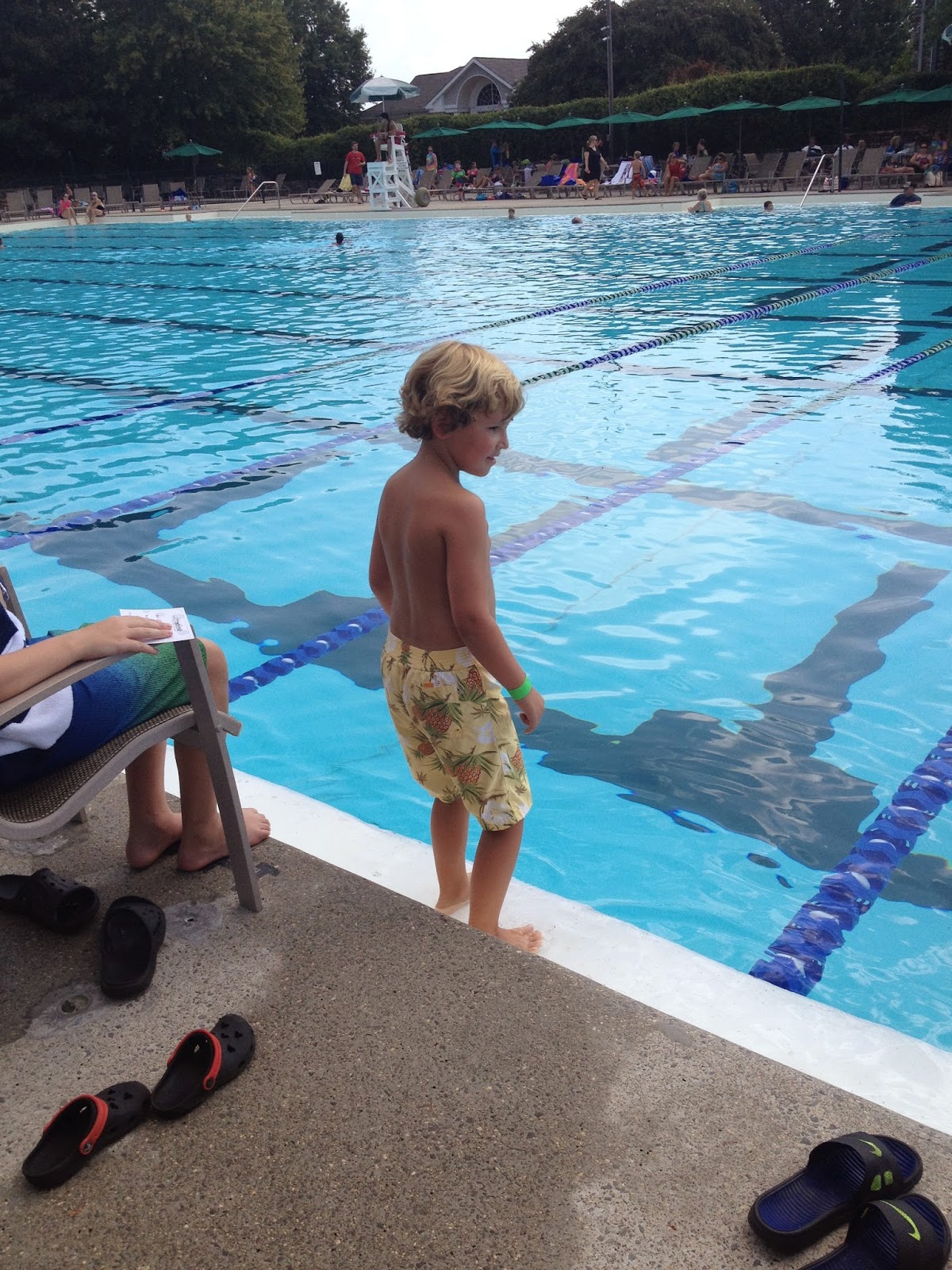 They did awesome!  Ben swam 5 laps and Kate swam 3.  They both had big smiles on their faces the whole time.  Kate gave us a big thumbs up after each lap.  It was so cute! 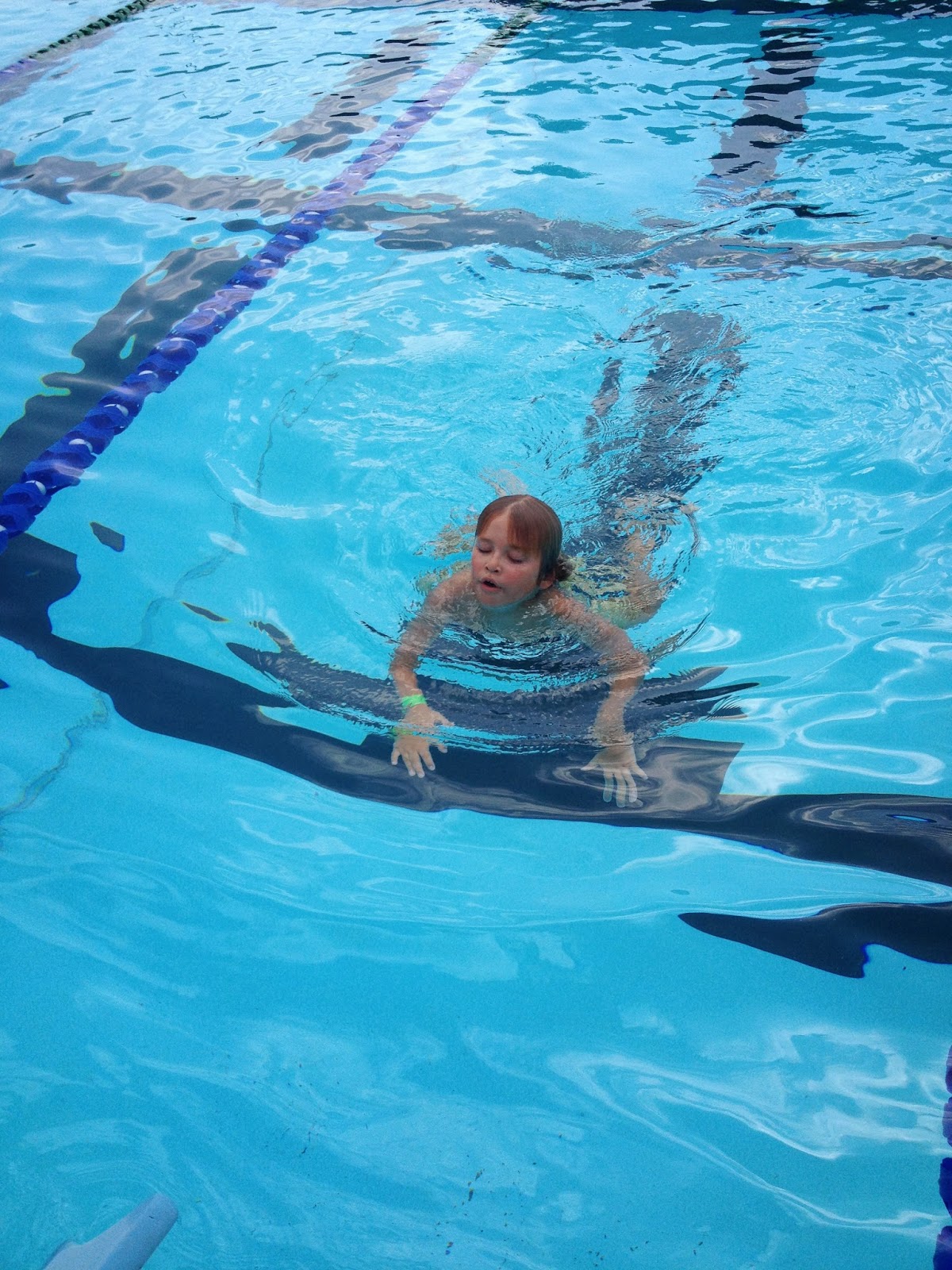 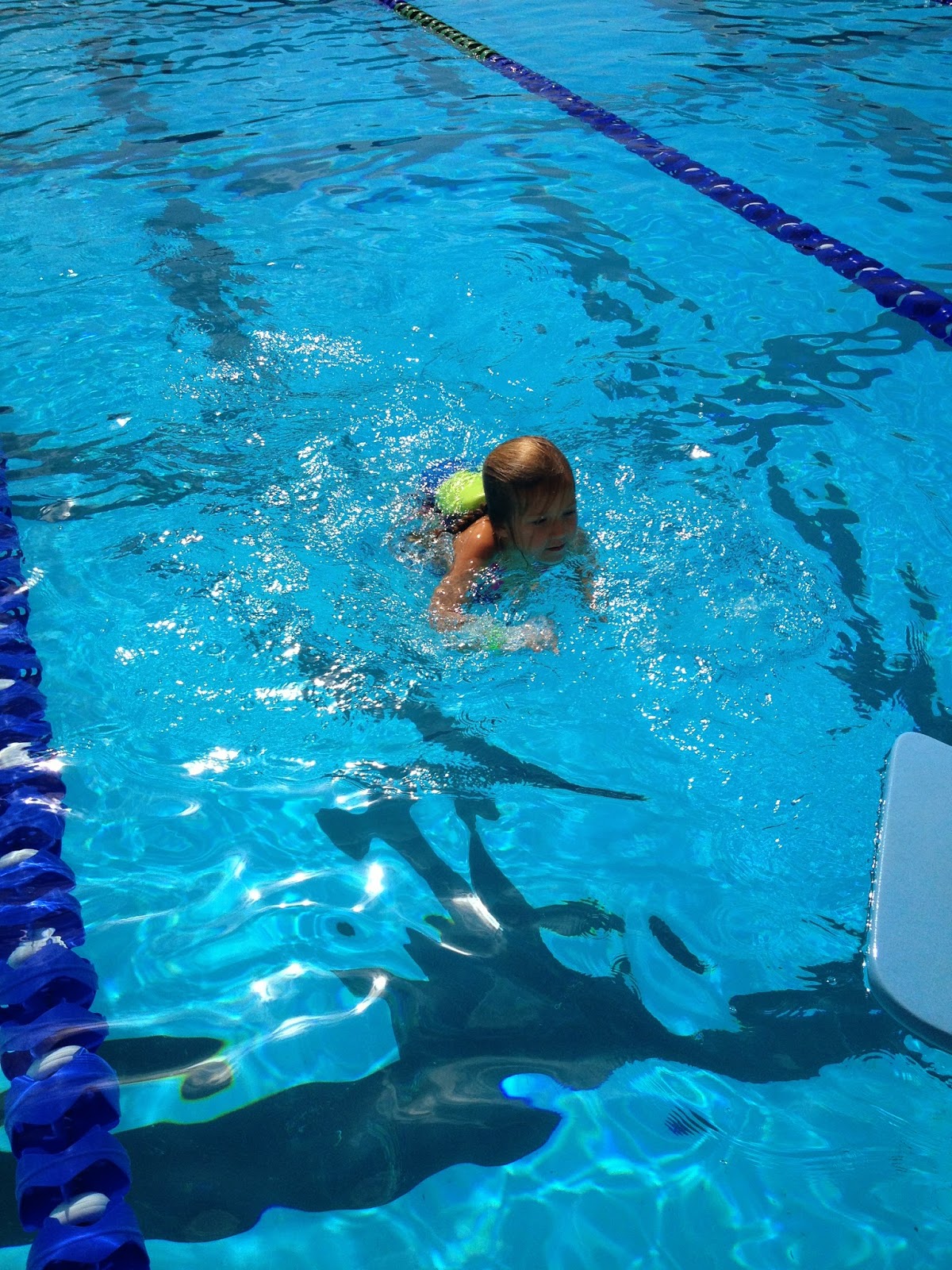 Ben was the top fundraiser for the team.  He donated his own money that he made pet sitting this summer.  He was saving up for Lego sets but decided the babies needed the money more than he needed the Legos. 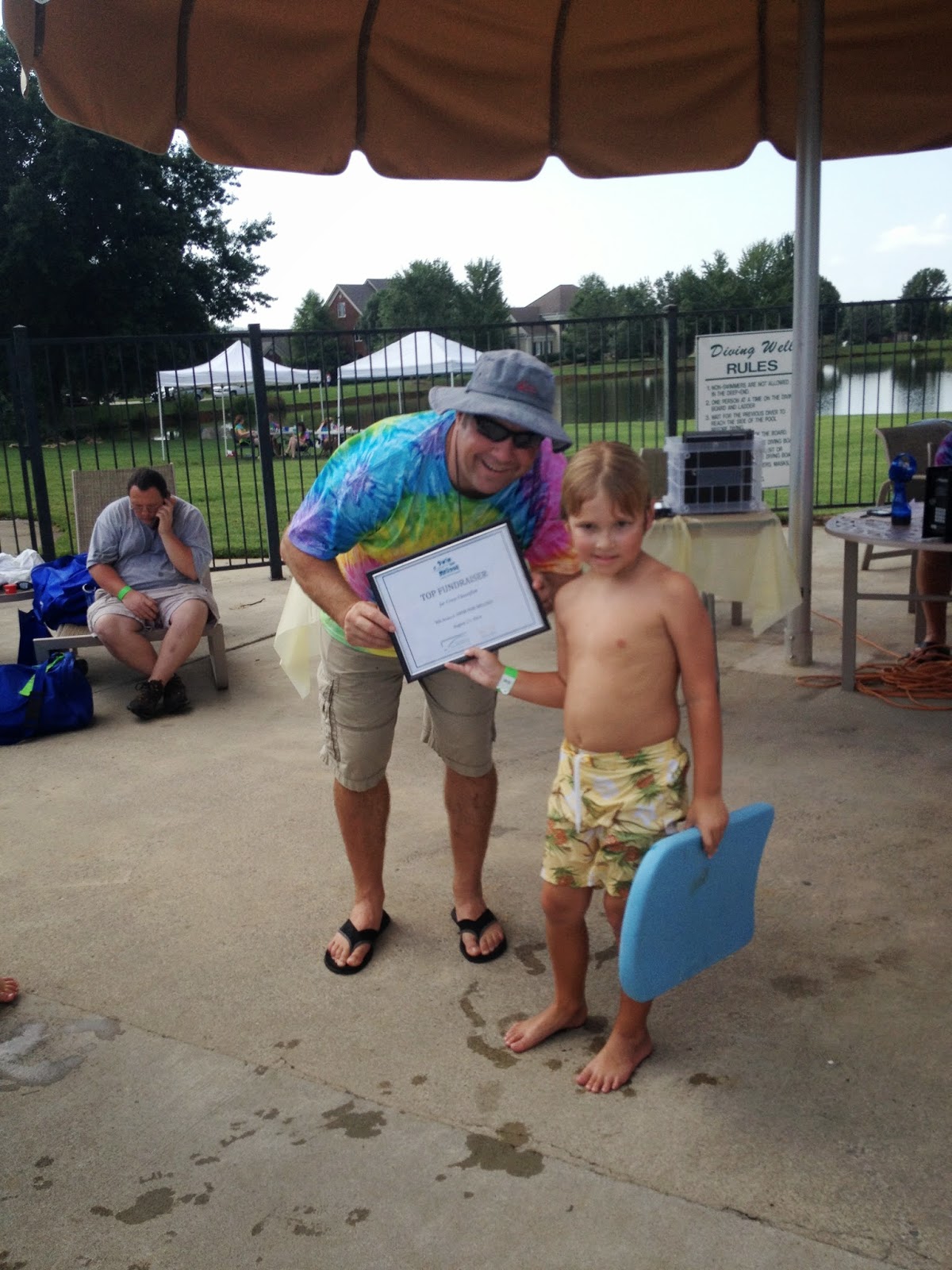 It was such a fun couple of days raising money for such a wonderful cause!