It has been one year since we found out about my dad's cancer.  If I had to describe the past year in one word it would be - rollercoaster.  There have been ups and downs and highs and lows.    There have been some really hard days and some really good days. Through it all we have been sustained.  We have learned over and over that God is totally in control!

One day last week I was driving down the road and saw my dad riding his bike.  Tears filled my eyes immediately.  It was a sight I was not sure I would see a year ago after his diagnosis.  Day 365 of cancer was so special.  Ben played catcher for the first time in his baseball tournament.  My dad was a catcher growing up so it was special to have him be there to see Ben play.   Then to have him at Kate's recital.  It was a great day to celebrate 1 year of living with cancer!! 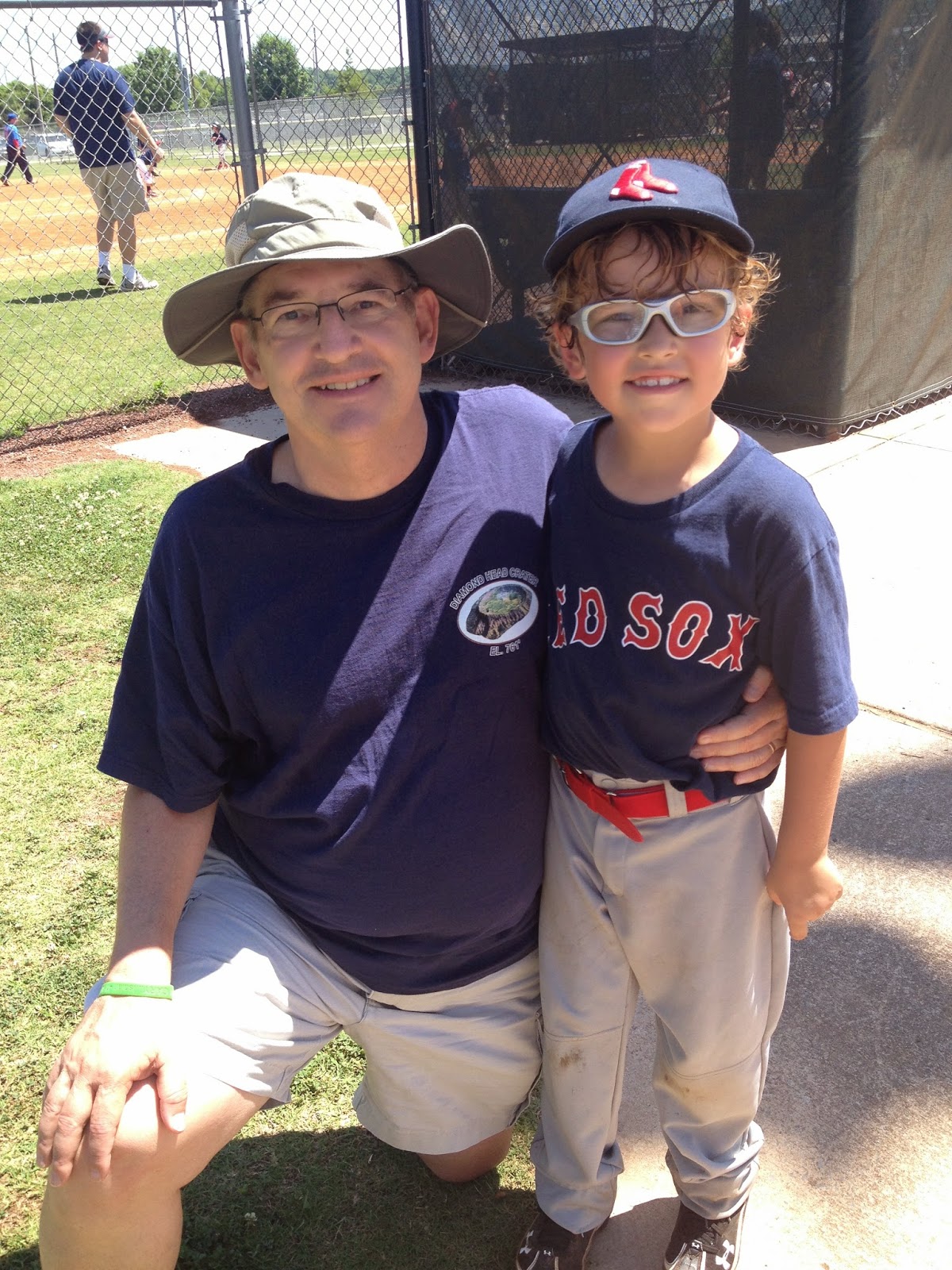 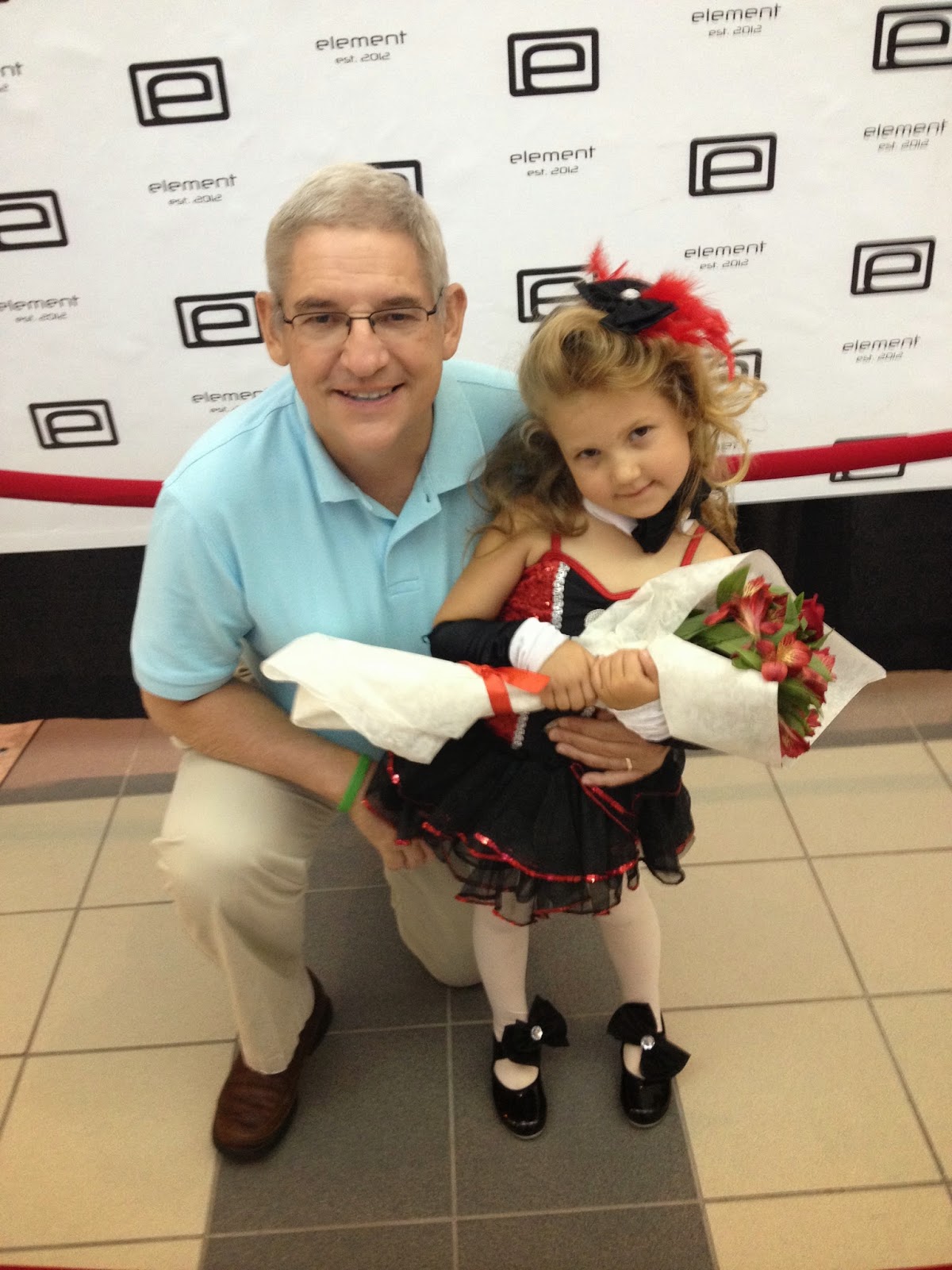